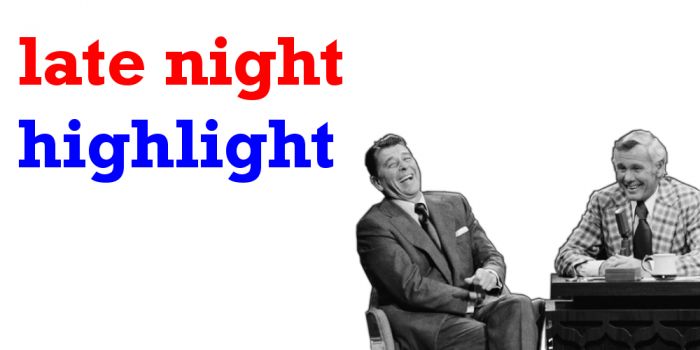 Dave Chappelle hosted Saturday Night Live last night, and he killed it. Check out his monologue below.

Chappelle took the stage after a sanctimonious joke-free cold open that your liberal friends are sharing on Facebook right now, and he quickly took the night from schmaltzy to smart with an insightful set that put Trump’s election and the end of the Obama administration into the larger context of race in America.

He didn’t pull any punches – Trump gets has it rough in this monologue, which also touched on the Black Lives Matter movement, Chappelle’s position as a wealthy black man, and the importance of President Obama’s accomplishments to black Americans.

“I’m wishing Donald Trump luck,” Chappelle concluded, “and I’m gonna give him a chance. And we – the historically disenfranchised – demand that he give us one, too.”