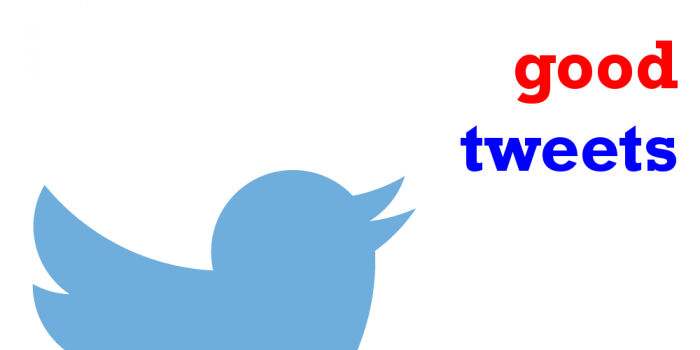 Ted Cruz made it to Good Tweets.

An underrated weird thing about this year is how good non-Trump Republicans and their communications teams have gotten at Twitter. If you ranked the top actually-good politician Twitter accounts, Republicans would easily sweep the podium, and I for one think that is bizarre as hell.