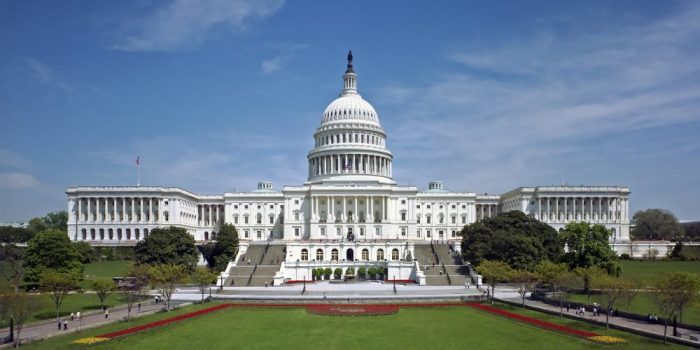 For the first time in his tenure as president, Barack Obama has seen one of his vetoes overridden by Congress.

It wasn’t a close vote. Obama’s “firewall” of loyal Dems in the Senate failed to, uh, exist: the Senate handed Obama an L in a 97-1 vote, with only Nevada’s Harry Reid (D) standing by the President. The rest of the Dems abandoned ship, siding with Republicans in a serious rebuke of the President’s veto. (There was never much hope of stopping the override in the very Republican House.)

Despite Congress’ bipartisan enthusiasm for stickin’ it to Barack, the bill in question does have some problems. Administration allies argue that it erodes sovereign immunity, which is pretty clearly does: the bill amends a law from the 1970s that granted foreign governments broad immunity from U.S. lawsuits. There are also fears that foreign governments could retaliate with similar measures.

Despite getting wrecked in Congress, President Obama has vowed to try to change the law after the fact. That may be possible, as some of the bill’s own backers have expressed doubts about its exact nature. Despite an obvious preference for 9/11 victims over shady foreign governments, plenty of members of Congress would like to see a version that less drastically alters the status quo.