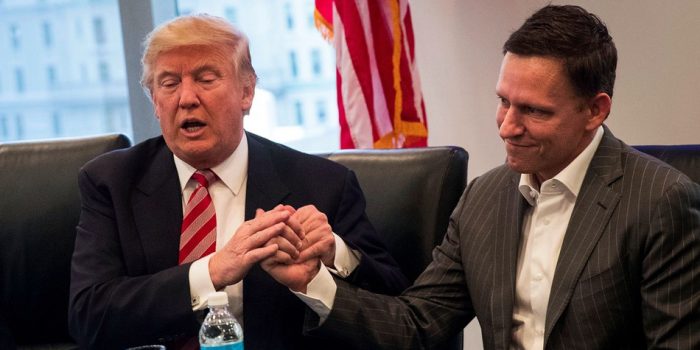 An honor to host Prime Minister @AbeShinzo in the United States. pic.twitter.com/f6TvfZ6sMj

What the hell? Why does Donald Trump shake hands like a malfunctioning robot? That’s nineteen awkward seconds of inconsistent pumping.

I’m not going to make the joke, just make it in the comments.

This is far from an isolated incident. Donald Trump seems to put a lot of stock in the value of a powerful handshake, and he’s not much for the aesthetics of the thing. Generally, he seems to like to use his handshake to pull people in, so that they’re reaching and he isn’t. Power move!

But it doesn’t always work, and even when it does, Donald Trump just kind of pumps vigorously for a while like a clumsy lover.

Donald is also pretty thirsty for these handshakes. Look at Trudeau here re-evaluating his whole life (he did eventually shake Donnie’s hand). 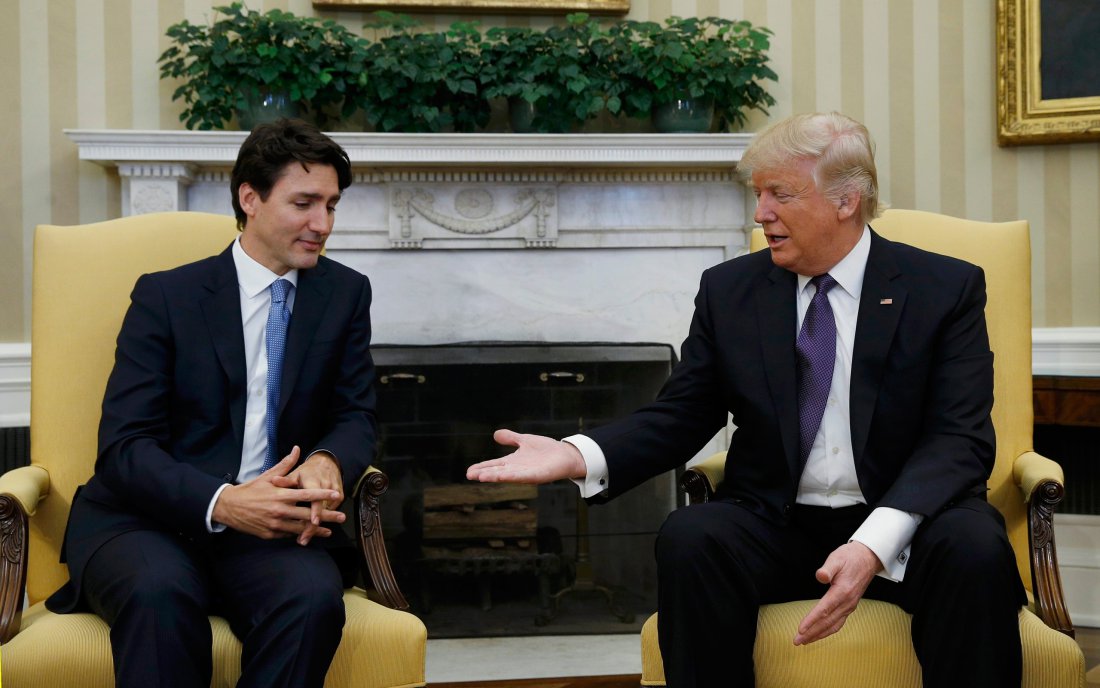 Brutal. Trudeau’s multiple handshake victories over Trump, by the way, are the high-water mark for Canada in the post-war era.

Anyway, here’s a CNN compilation video for the road:

Be the first to comment on "Why Can Donald Trump Not Shake Hands Like a Normal Goddamn Person?"